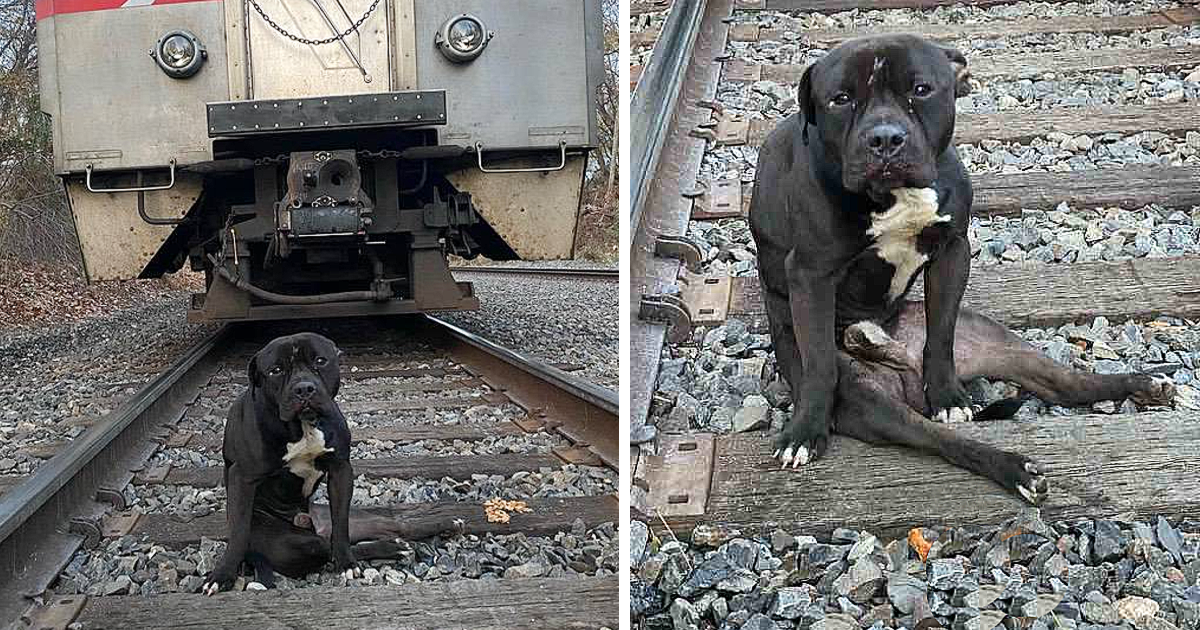 Philly Rescue Angels is an organization that is normally committed to rescuing and caring for abandoned pups, but one of their instances has received a lot of attention since it was harsh and horrible.

It all began when a group of foundation employees found an abandoned and severely injured puppy on a railroad in Pennsylvania, United States, late at night. “When we arrived, he couldn’t move. Sidara Son told NBC10 that his back leg was motionless.

They initially assumed that the dog, Lucky, had been hit by a train, but they quickly found that the situation was considerably worse: its former owners had gravely harmed it. “I suppose they left it to disguise the fact that they shattered his back and used the train to cover it up,” Son speculated. 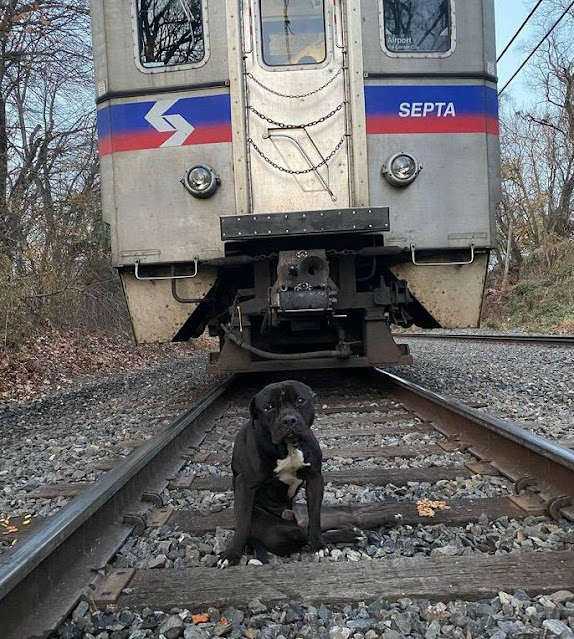 In fact, they found a leash and a loosened collar at the location, giving them even more grounds to suspect that they intentionally injured him.

Lucky was immediately sent to a veterinary facility, where he is being treated for his complex spinal cord damage. Although he will be operated on, the treatment will only serve to relieve his discomfort, as reconstructing his spine is already impossible. 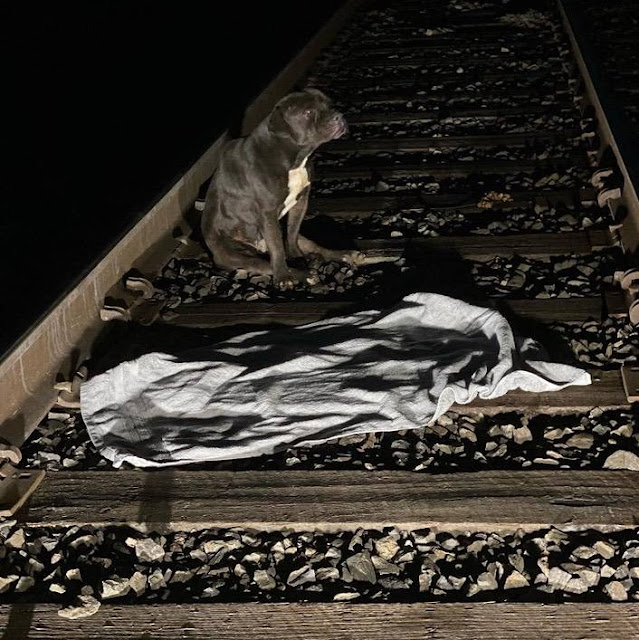 They still don’t know if the puppy will live because it has deep infected scrapes, damaged teeth, and a possible deadly outcome of its spinal injuries. Similarly, Lucky’s operation and recuperation will cost between $15,000 and $35,000, but they believe that via contributions, they will be able to meet the costs and the dog will be able to overcome the challenges.
Everyone has been so dedicated to doing everything possible to rescue him. “He battled for his life, and we will fight for him,” Son ended.