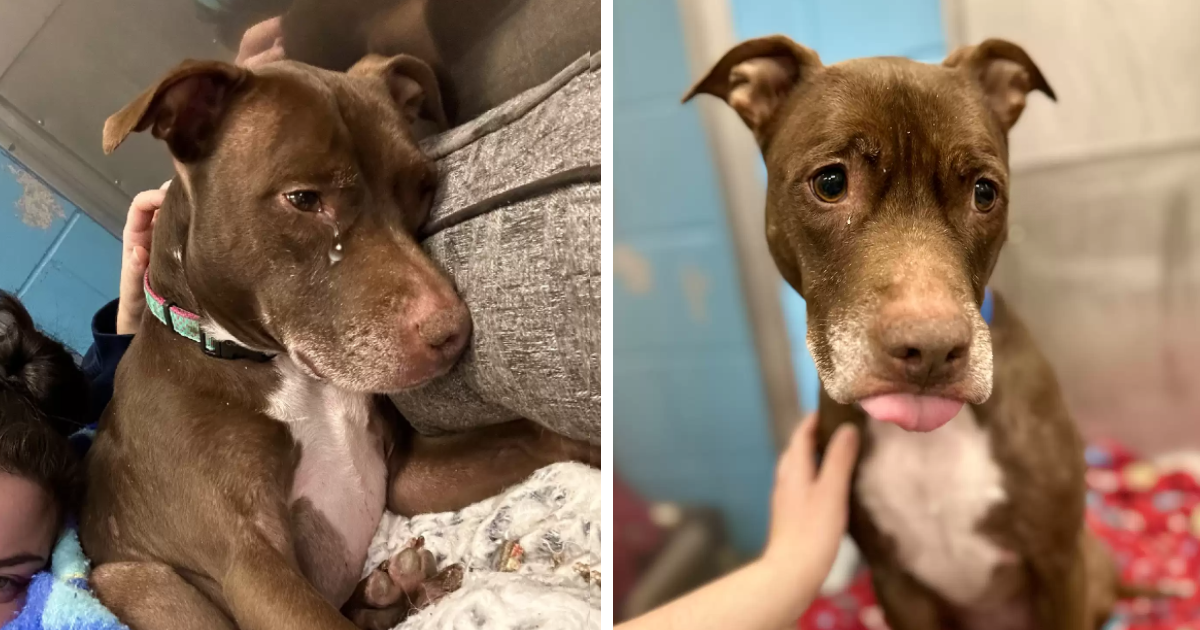 One dog in particular stood out when a group of canines came at The Little Guild in West Cornwall, Connecticut, from the overcrowded Habersham County Animal Shelter in Georgia. Shelter staff could tell Jodi was special right away, and after speaking with the Habersham County shelter manager, they discovered that everyone in Georgia thought so, too.

“Jodi meant a lot to the workers and volunteers from their shelter,” The Little Guild staffer Kelsey Turick told The Dodo. “Volunteers sobbed when they learned we were going to take Jodi in and find her a home!” 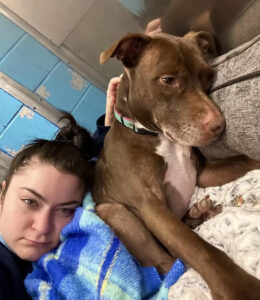 Jodi was surrendered to a shelter in Georgia after seven years with her family. The staff members who received her at The Little Guild could see she was scared and didn’t know what was going on or where her family had gone.

“[She] was terrified when she initially arrived and simply wanted to go home,” Turick explained.

Jodi has been much more at ease in her new surroundings since then, and she has formed bonds with employees and volunteers. She’s learnt to trust her new pals, allowing her great personality to come through, making everyone fall even more in love with her. 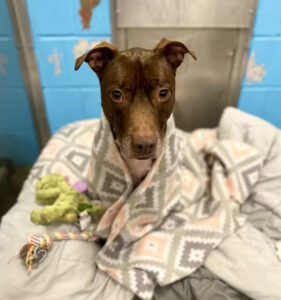 “She has a wonderful attitude and is always eager to be around people,” Turick added. “She enjoys playing catch outside, but she also enjoys snuggling up beneath a blanket with you.” She is an elderly lady, yet she is still full of vitality and enjoys her regular walks… She is a really wonderful kid who means a great deal to us.” 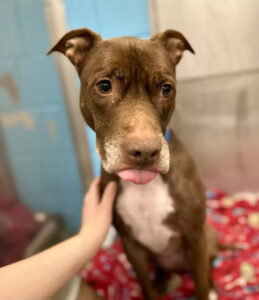 It’s incredible that Jodi hasn’t been adopted yet, especially because she would fit well with practically any family. She adores other dogs, cats, and children, and she mostly desires to spend time with loved ones whenever possible. She has had some adoption interest and has a family waiting to see her, so perhaps her search for a home will be ended soon.

Jodi’s true family is out there somewhere, and her friends in both Connecticut and Georgia can’t wait for them to locate her.