As soon as a dog’s claws touch the ground, they should be trimmed by a qualified professional, such as regular claw trimming keeps a dog happy, healthy and balanced, writes ilovemydogsomuch.

Long nails on a dog are painful and the equivalent of walking on very high heels all day. No dog should have to suffer the pain associated with uncut claws. The folks at the Humane Society in Marion County, Florida, recently encountered a stray dog with the worst claws they had ever seen.

The 10-year-old Labrador mix arrived at the shelter in terrible condition Condition. It was full of lumps and had the longest nails shelter workers had ever encountered. According to a Facebook post, “Some of Docena’s nails were so long that they started twisting and rolling painfully around each other.” The only way the dog would have ended up like that would be pure neglect. No one knows how long she was alone, but they do know that her nails were in desperate need of care. 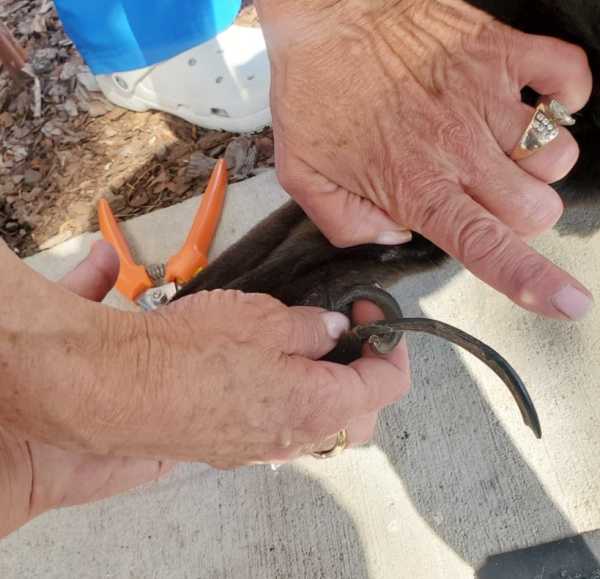 Since Docena’s nails were so long, they had to be cut very carefully. Also, some tumors had to be removed under anesthesia. The shelter reminded everyone that more than a quarter of female dogs that are not spayed will develop at least one mammary tumor in their lifetime. These tumors are often cancerous, so it is a good idea to have a dog spayed or neutered if necessary. 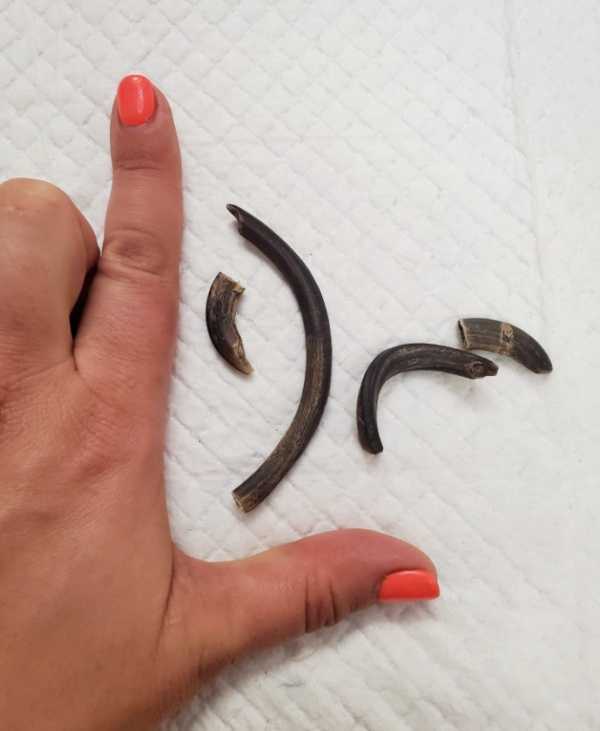 They also discovered that the dog has a leg deformity that she was probably born with. It does not seem to cause her any problems as she actively uses the leg. As Docena slowly recovers and begins to feel the joy of walking without very long nails, she is being cared for by the Humane Society staff. We wish her well in her recovery and remind our readers to always check their dog’s claw length. Your veterinarian or pet groomer can assess if it is time to trim them. 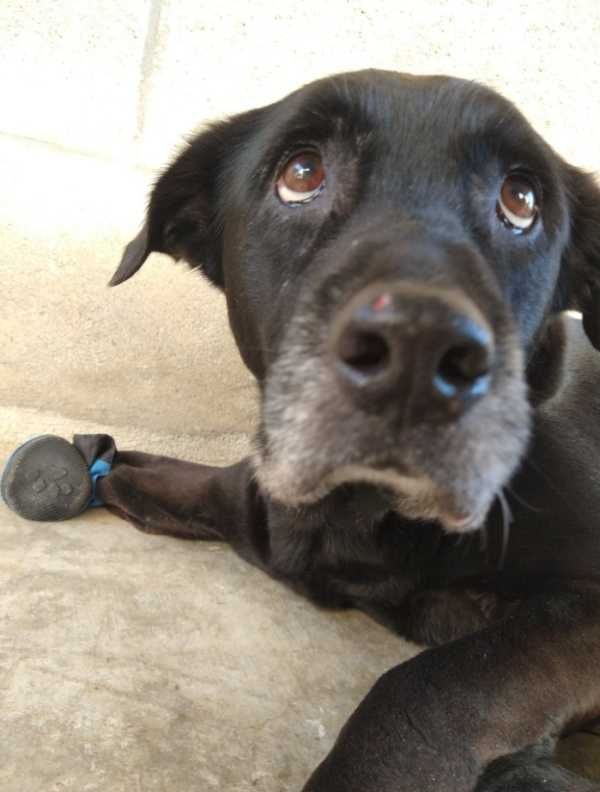